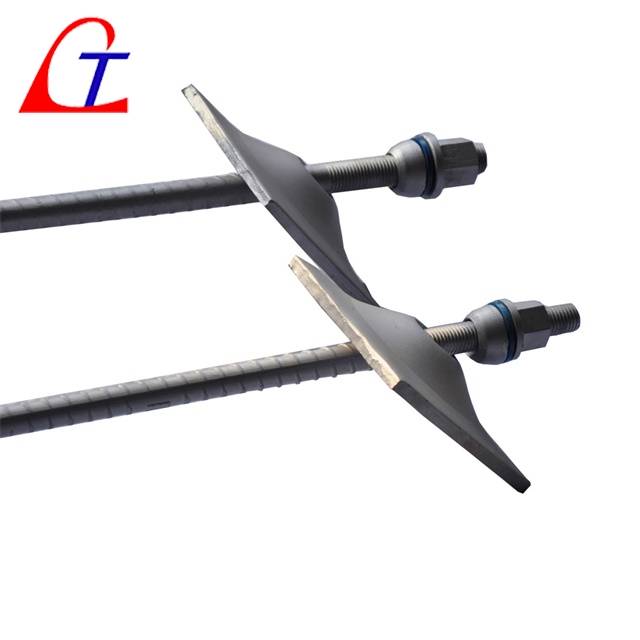 Slopes are all around us in the urban environment, and the soil on some of these slopes maybe inherently unstable. Movement of soil and rock down unstable slopes due to gravity is called mass wasting; surface movement resulting from the effects of wind and water is called erosion. With the expansion of highways , rail ways and construction projects, slope stabilization come more and more important.

This method is chosen when the slope is disjointed, and many fissures appears. Under high pressure, shotcrete will be penalized into these fissures and adhere rocks into a whole. Moreover, shotcrete can help to adhere rock bolts and soil nails, improving stability and anchor-ability.

When slope is broken and soft, rock bolts are chosen to help anchor slopes. The principal is as same as stud bolt for fasten. This is a middle and surface stabilization method.

For soft rocks, or soil slopes, mass soil nails are installed into slope to support. Comparing with rock bolt, soil nail method is shorter and mass, and is a surface stabilization one. Although rock bolts and soil nails are theoretically a little different, but they are similar during construction.

This method is chosen when slopes are high. 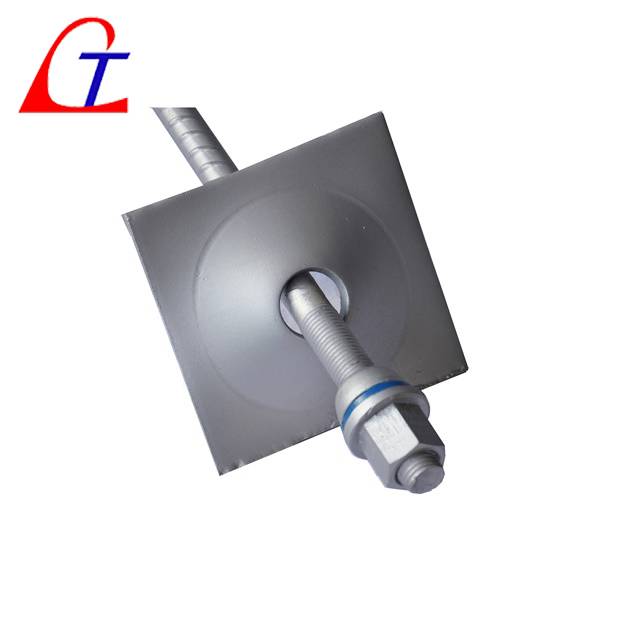 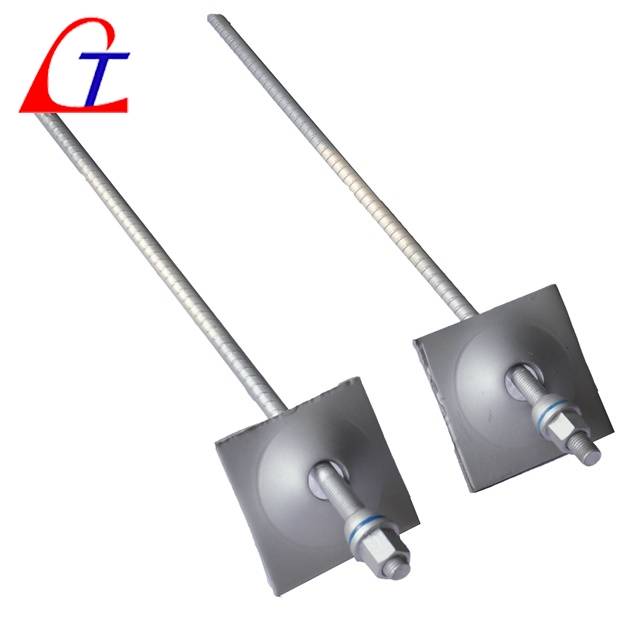 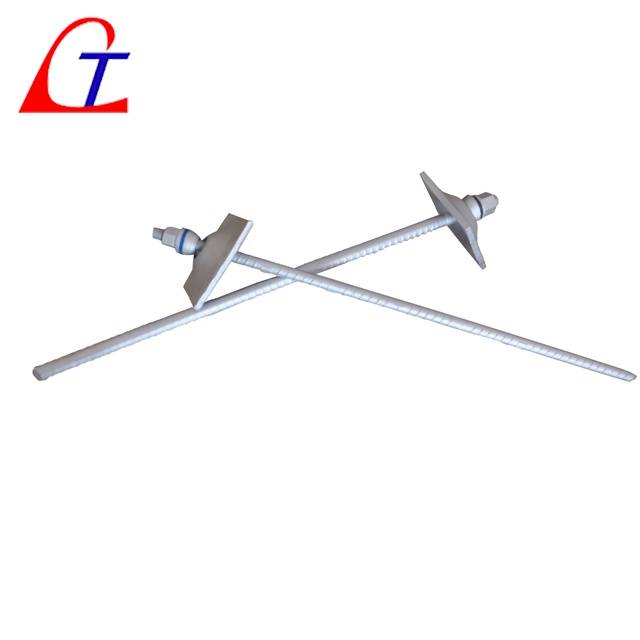 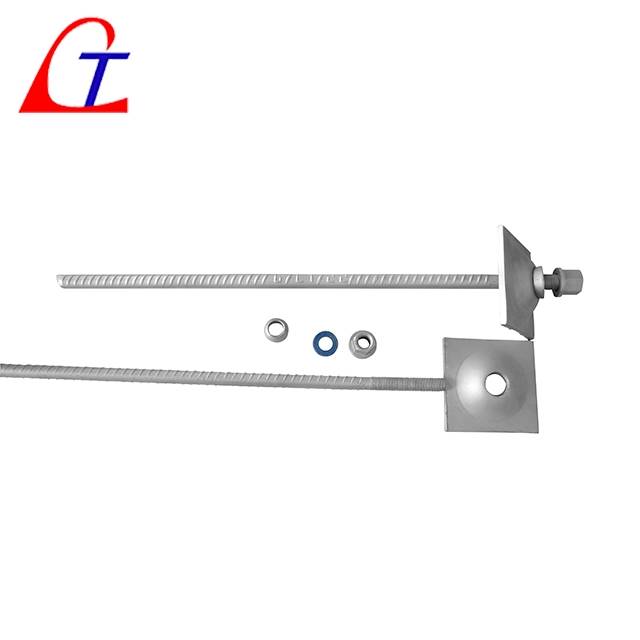