Deputy secretary of Anyang Municipal Party Committee, visited the company to investigate and guide the work

Li Yibo, deputy secretary of Anyang Municipal Party Committee, walked into the workshop to have an in-depth understanding of raw material supply, product structure, production technology, marketing and other aspects of the situation.Feng Bo, the general manager of Yulong Group, answered the questions one by one and introduced green development, carbon emission, carbon peak and Yulong Group’s transformation and upgrading development plan.

Li Yibo, deputy secretary of Anyang Municipal Party Committee, fully affirmed the achievements made in enterprise transformation and product upgrading in recent years.He urged General Manager Feng Bo to give full play to his advantage of having studied abroad, publicize the good policies and environment of Anyang and Yindu District in attracting investment, and attract more investment and projects to Anyang.He stressed that the Federation of Overseas Chinese should be regarded as one’s “mother family” and rely on the Federation to coordinate and solve problems and difficulties in development.He suggested that the government held in economic situation analysis will not only look at the data, should listen to the opinions of the entrepreneur and the suggestion, more “everything duck prophet”, entrepreneur is the most sensitive to economic and social change, the judgment, entrepreneurs want to the party committee, government opinion and the suggestion, provide reference for the party committee, government decision-making.

General Manager Feng Bo said that we will deeply study and implement General Secretary Xi Jinping’s important exposition on overseas Chinese affairs, closely combine the learning and education of Party history, play a good role as a bridge and link, focus on the center, serve the overall situation, give full play to the leading and demonstrative role, and make greater contributions to promoting the high-quality economic and social development of Anyang City. 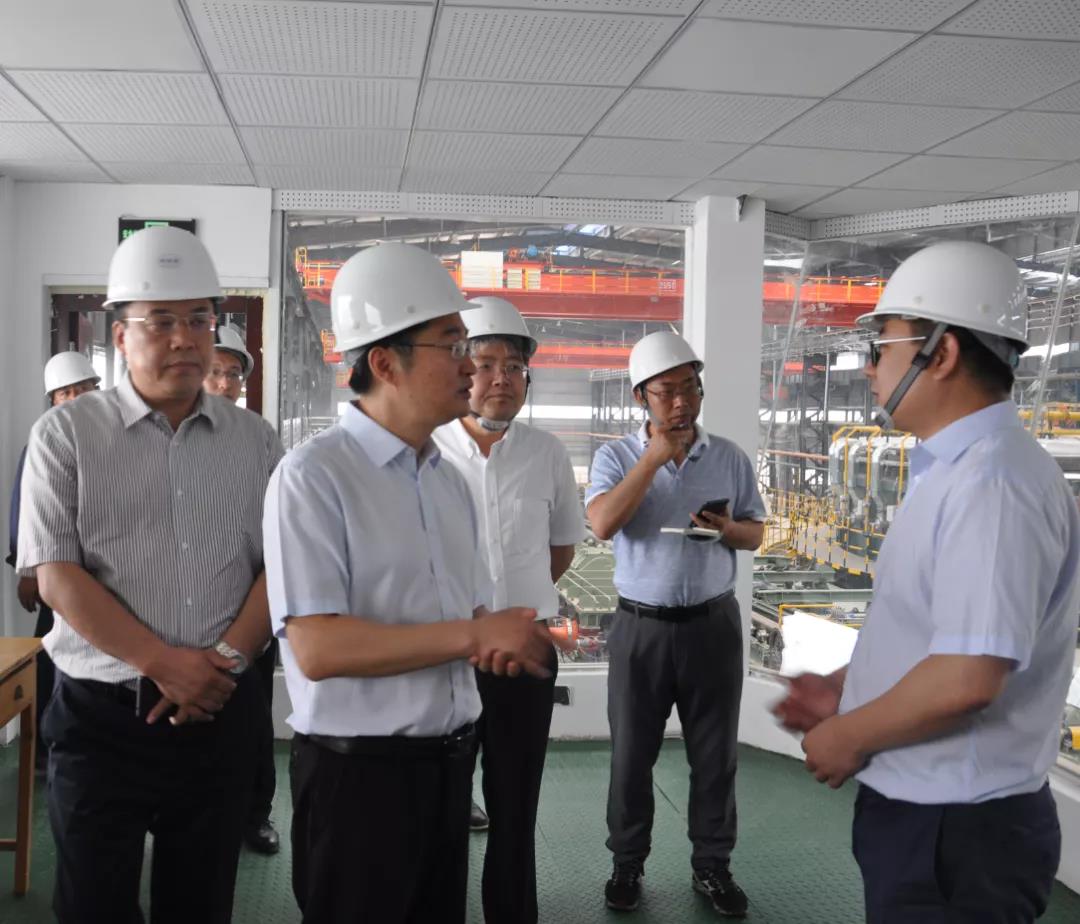 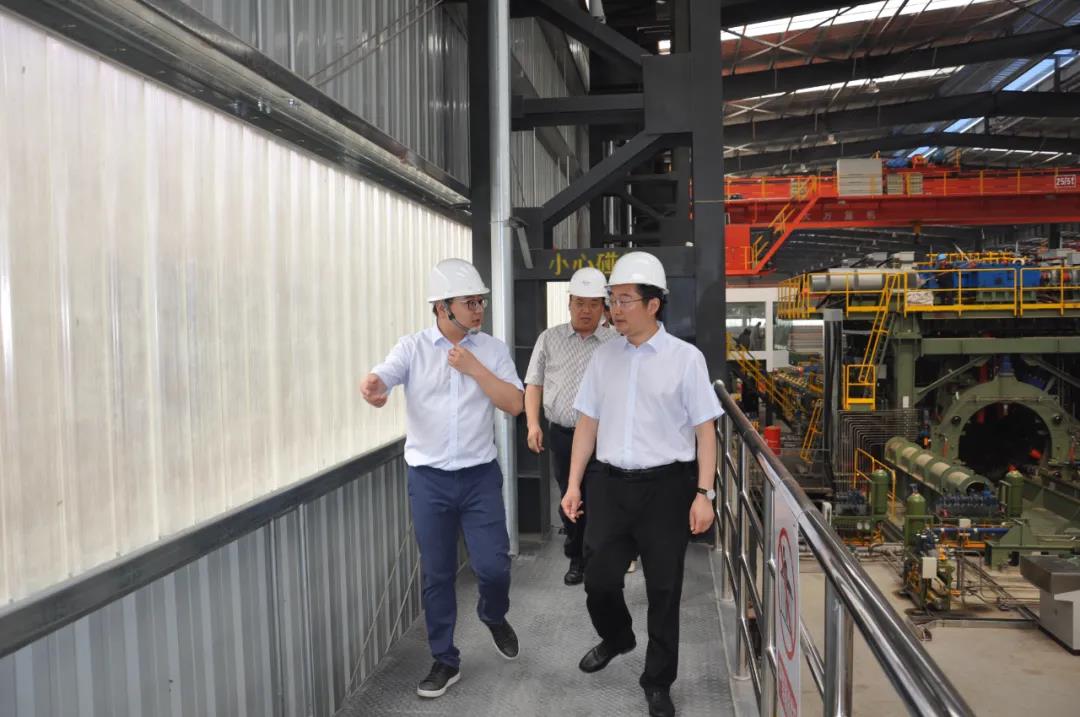 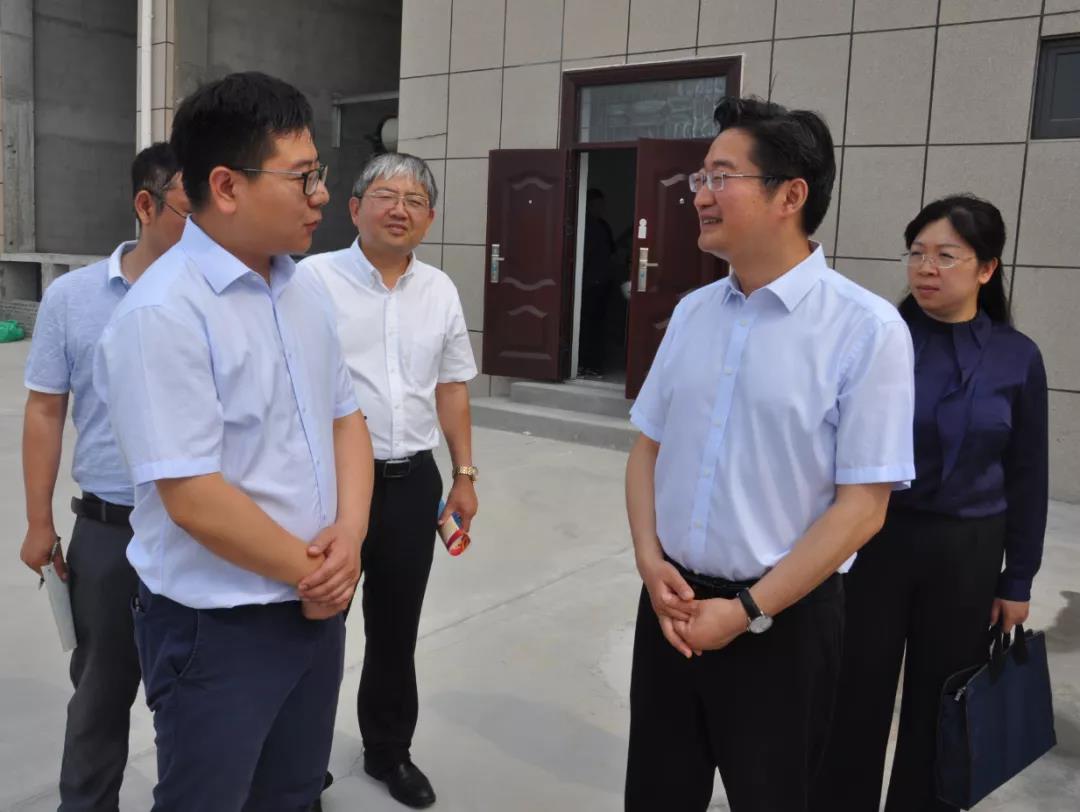